Warning: "continue" targeting switch is equivalent to "break". Did you mean to use "continue 2"? in /home/edzofcit01/public_html/crystalneri.com/wp-content/themes/prolog/admin/extensions/customizer/extension_customizer.php on line 382
 Crystal Neri | A Look Back at 2015: One Of The Best Years Of My Life - Crystal Neri

I’LL REMEMBER 2015 AS ONE OF THE BEST YEARS of my life. This year, I started working at JFDI.Asia, settled in Cebu after being so homesick, traveled to several destinations around the Philippines and spent two weeks in Hawaii. Best of all I got married to Jovi, who turned out to be an excellent travel buddy! Here’s a look back at my favourite posts and photos in 2015 to reminisce (and help you catch anything you might have missed). 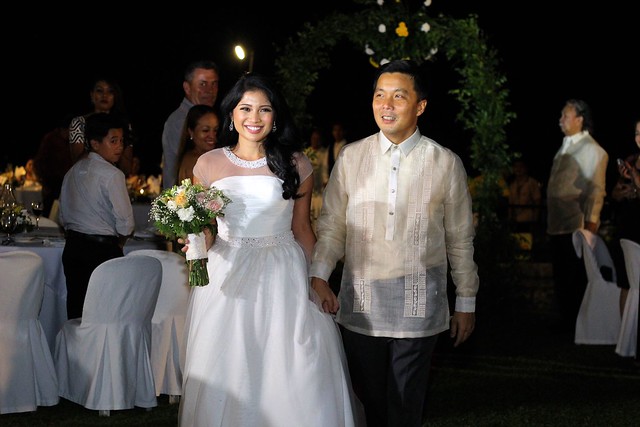 We wanted our 300-person, traditional Filipino wedding to reflect who we are as everyday people. Here’s how we made it happen. 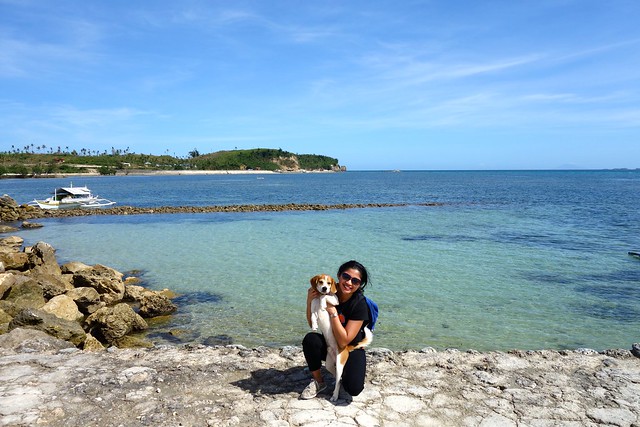 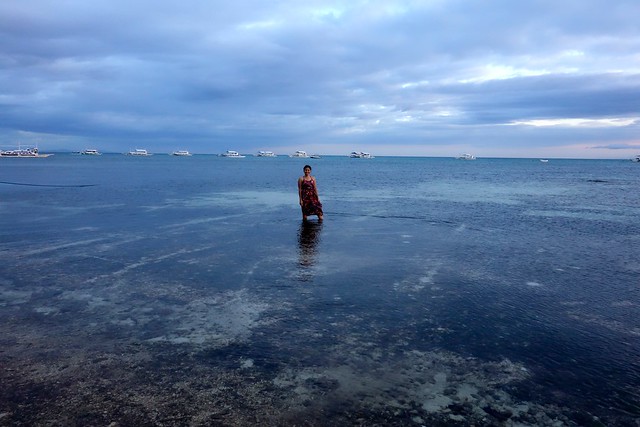 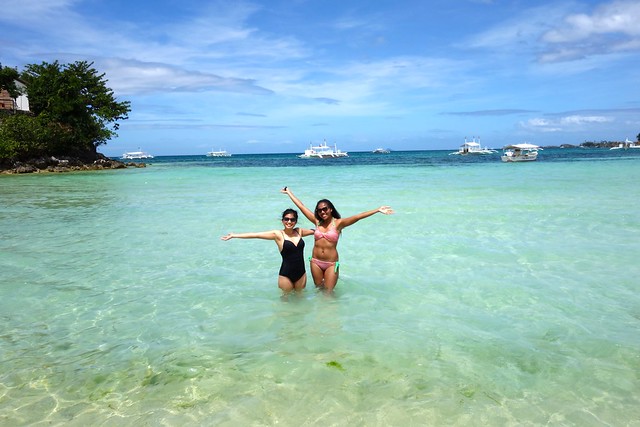 On my first day of work in JFDI, my colleague Nelia Monet walked up to me and said, “Hey girl, would you like to go to Malaspascua next weekend?” Even if I didn’t know her yet, I said yes. Turns out we we would travel together to Siquijor and Bohol too. 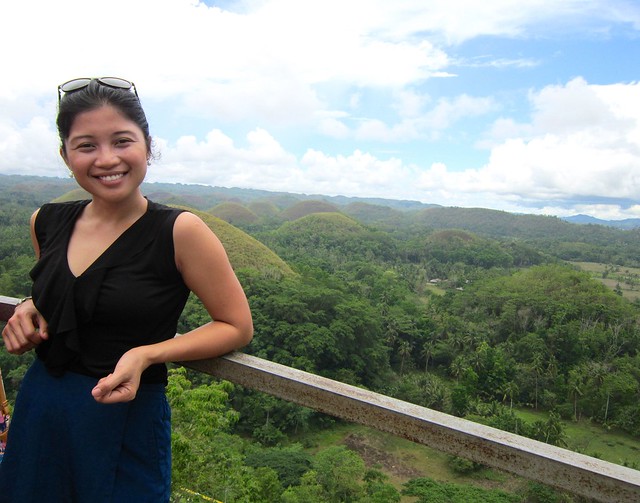 One of the best parts of Bohol was when I pulled away from my group and joined a sightseeing tour on my own. Traveling alone, even for a portion of a trip, transformed my experience. 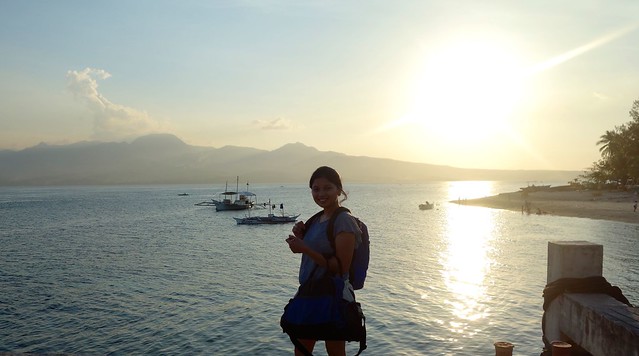 When I told my Lola Ason, an Ilonggo, that I went to Siquijor, her eyes popped in disbelief. I don’t think she’d ever expect me to go to that mystical island that my mother warned me about as a kid. There’s an eerie feel there, but I liked Siquijor – quaint, quiet, the antonym of tourist trap. I even tried traditional faith healing. 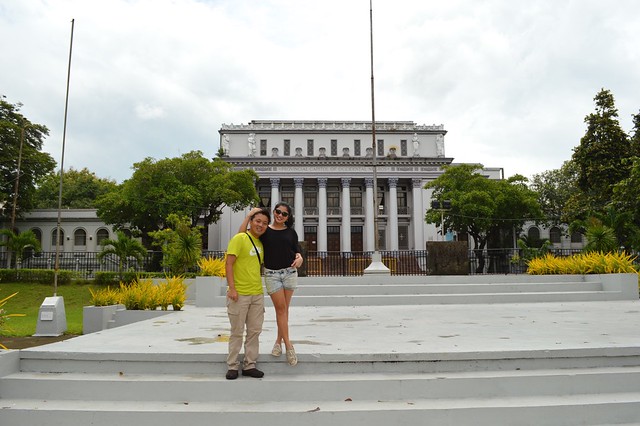 It was just an ordinary long weekend in September. “Let’s go to Bacolod,” I asked Jovi. A 30-minute plane trip later, we were eating Calea’s famous cakes, drooling over Nena Rose’s Chicken Inasal and listening to tour guides in Balay Negrense and Negros Museum. Here’s our 4-day itinerary in Bacolod, the City of Smiles. 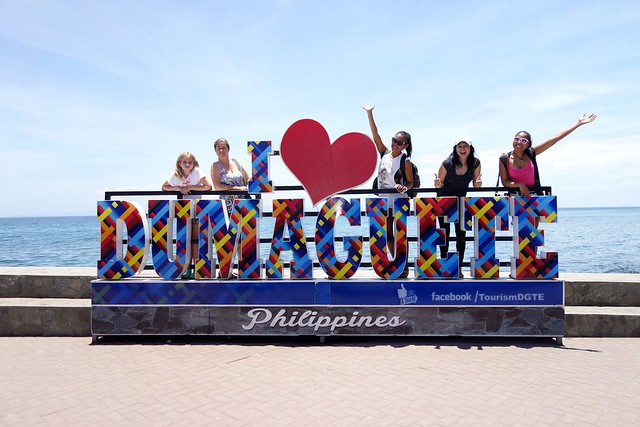 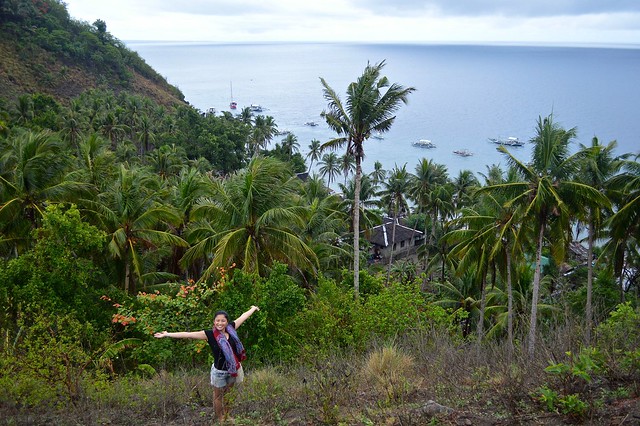 I went to Dumaguete twice, the first one in transit to Siquijor and the second as a 4-day vacation with Jovi. I loved the feel of university towns – laid-back, clean, inexpensive and safe. The revelation in this humble island is Balinsasayao Twin Lakes Natural Park, described by Wikipedia as, “two small crater lakes separated by a narrow mountain ridge in a hallow surrounded by Mount Guintabon to the west, Mount Balinsasayao to the east, Mount Kalbasaan to the north, and Mount Mahungot to the south.” 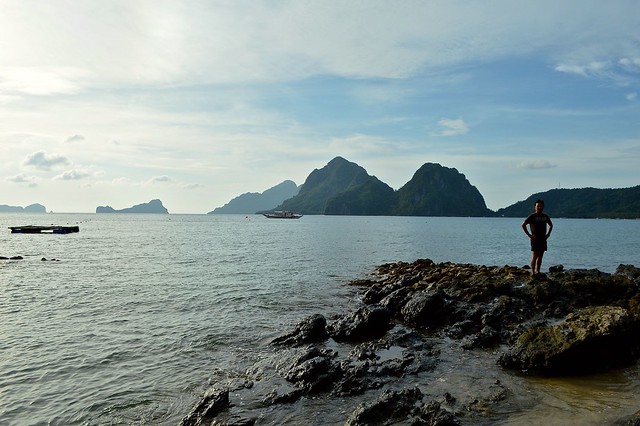 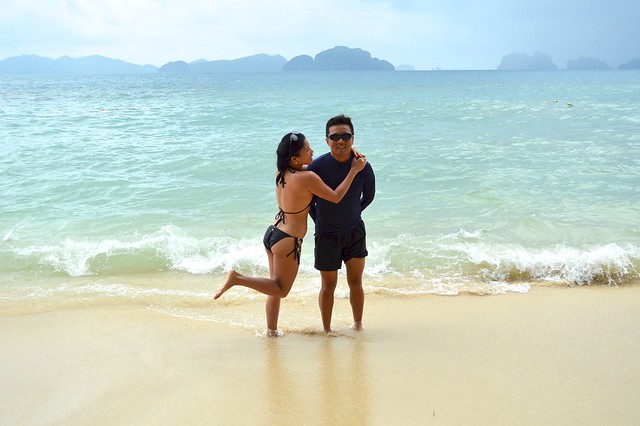 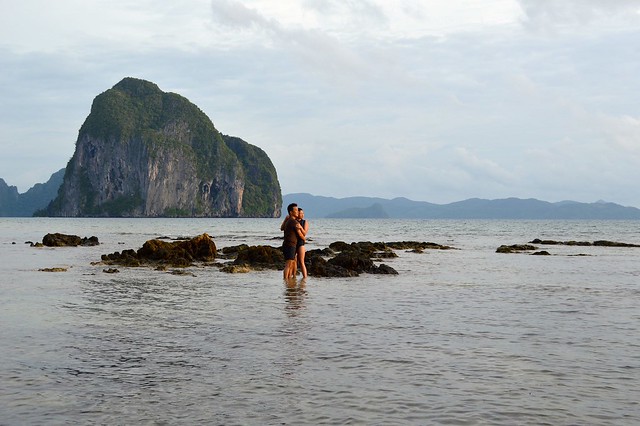 There was a lot of stress planning our honeymoon. Where to go? We finally relented on Palawan, touted as the Philippines’ “last frontier.” I did not expect to be blown away as much as I did. I felt like I was abroad seeing El Nido’s limestone formations. It was magical. I wanted to go back. 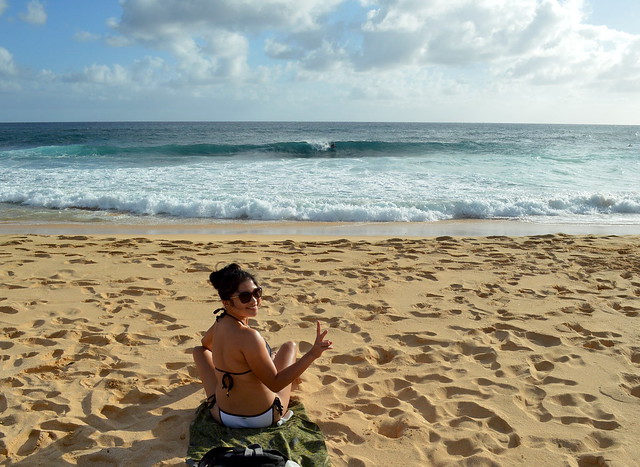 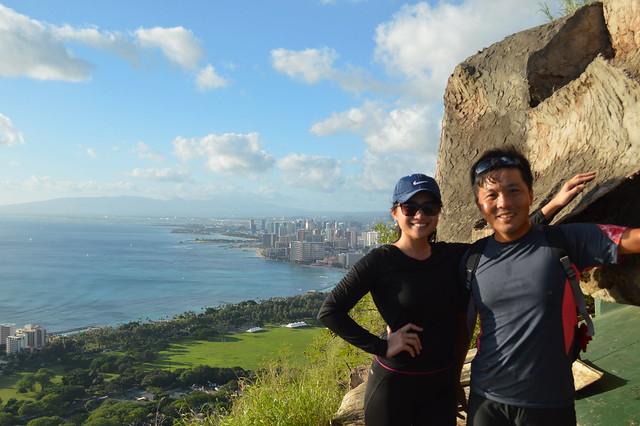 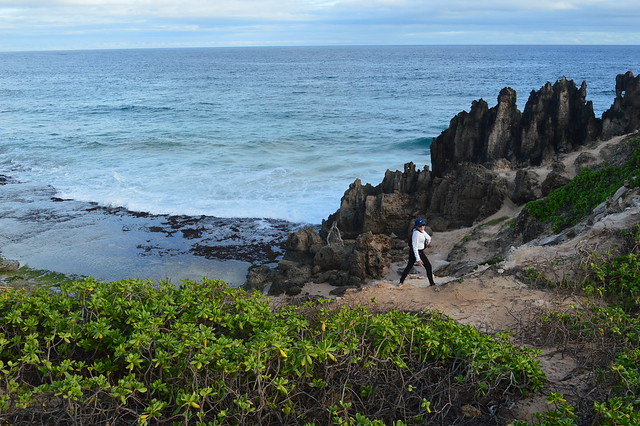 This phrase from PleasantHawaii sums up Hawaii, “more scenic views than humanly possible to remember.” It’s true – from the famous Jurassic Park trees in Allerton Gardens, to 360-views of Oahu in Diamond Head Trail, no wonder Hawaii is an aspirational place to live for people all over the world. Jovi and I spent two-weeks there, hiking, eating, & shopping. If you’re looking for a itinerary in Kauai and Oahu, check this out.

That’s the end of my 2015. I hope your year is as adventure-filled!